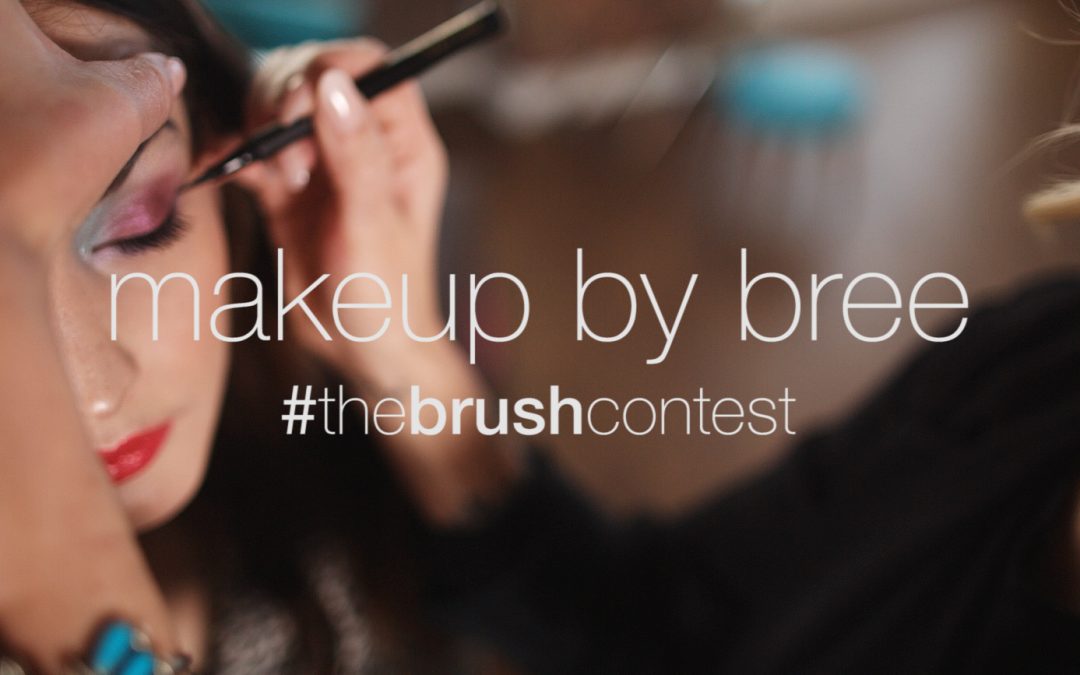 Three weeks ago we were asked to film a make-up tutorial for Toronto-based artist Bree Powell.  L’Oreal Paris created #thebrushcontest in which they invited make-up artists to submit a tutorial video highlighting a ‘colour-clash’ make-up theme as an entry.  The contest has received submissions from thousands of make-up artists from around the globe.  The winner of this contest receives a (well paying) one-year contract as a national makeup designer with L’Oreal Paris – the opportunity of a lifetime.
The contest regulations did not stipulate the style or quality of video entries. Many of the videos submitted were home-spun.   Bree, however, recognized the value of calling in someone as passionate about video as she is about make-up.   It was so much fun working with Bree and her stunning model, Aly Stuart of NEXT Models, to create her tutorial video. 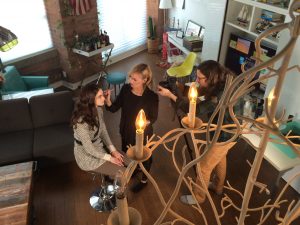 Yesterday they announced that Bree’s video had made the cut for the top 50 video submissions in Canada.  The next phase of the national selection is based on votes.  The 5 videos with the most votes will be viewed by the national jury who will then select ONE finalist from each participating Country to attend the Contest Final in Paris, France.

So… Bree needs your vote. Click on this LINK, watch her video…and VOTE.  You can only vote once, and you only have until March 2nd. So get going!  Thanks.