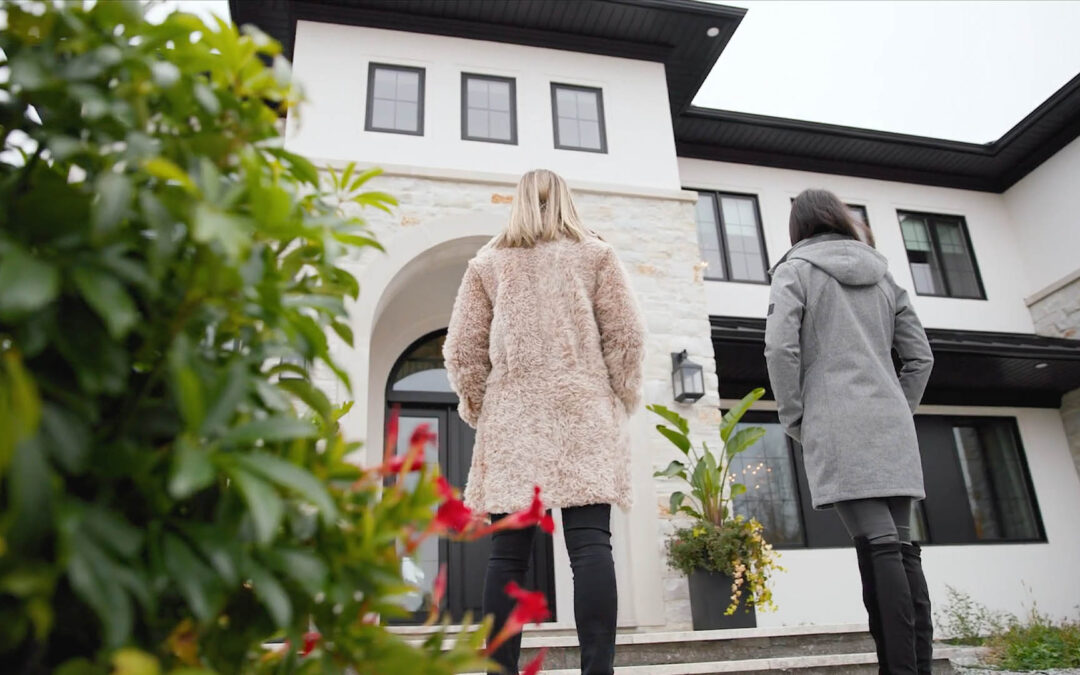 We made a reveal video for Project Shoreview by Madison Taylor Design. The firm was founded in 2010 in Barrie, Ontario. Since then, they have quickly become a leader in the architecture and interior-design industry. Madison Taylor’s work in high-end residential and commercial design is creative, memorable, and seamlessly unexpected. Because of their success, the firm’s team of in-house experts is growing quickly as they work on projects across Ontario – from Muskoka to the GTA. Meanwhile, the company continues to create amazing spaces, it’s easy to see how they’ve made a name for themselves in the industry. It was truly a pleasure to work with their team and showcase this amazing build they had in Barrie, Ontario.

FlyPress Films spent over 2 years filming the progress of the Project Shoreview build.  We began by filming the original property of the house before a foundation was even made. Our team then periodically visited the construction site over the next 2 years and captured the major milestones of the build. We produced a total of 3 different episodes for the build, showcasing the amount of work and detail that go in to a Madison Taylor Design project. 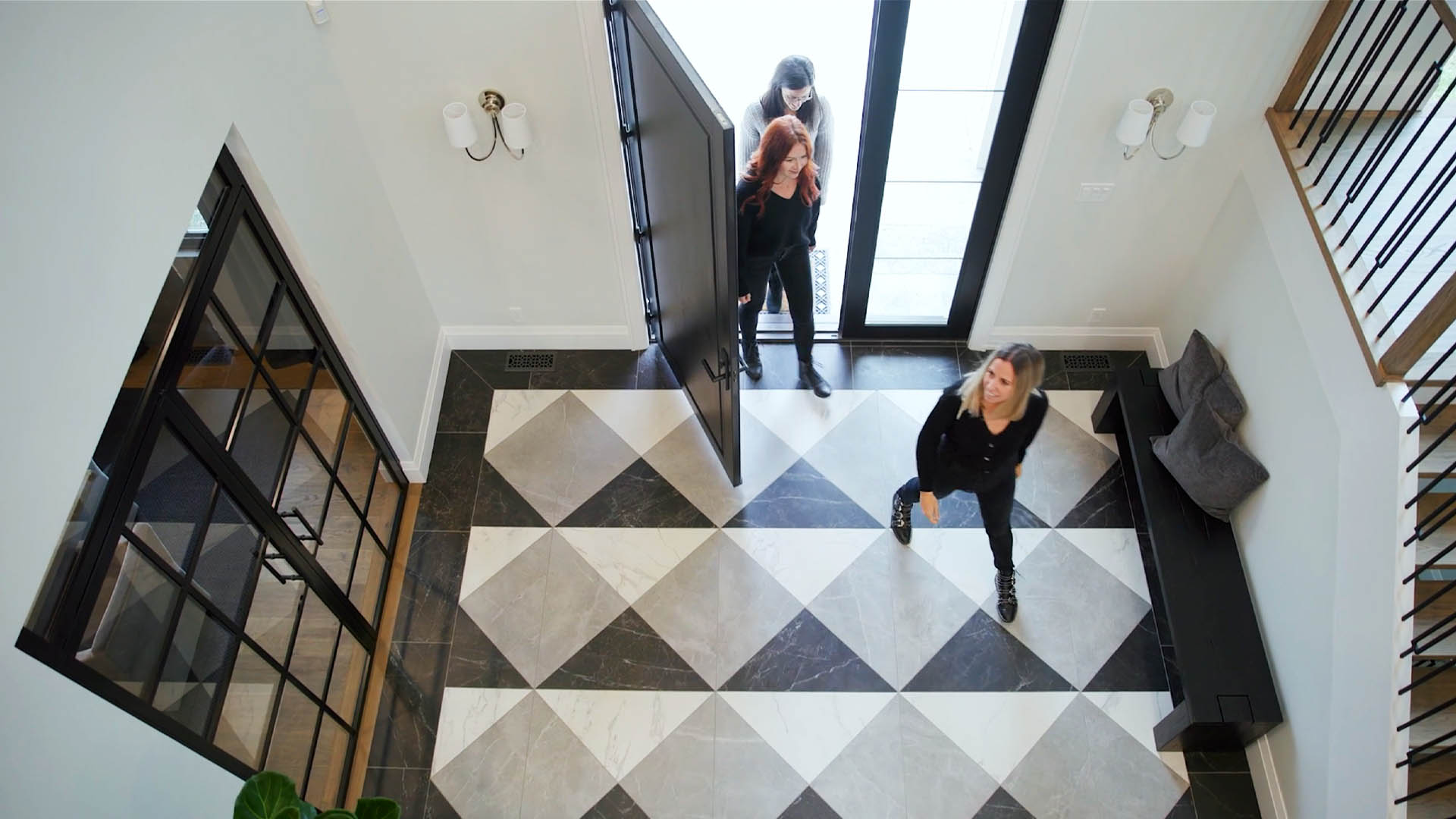 For this reveal video, we combined existing footage, with new footage of the final space. We paired the footage with interviews of various members of the design team, and also added music and sound effects.   The 8-minute video revealed the beautiful new space and showed all of the amazing work that went in to it. 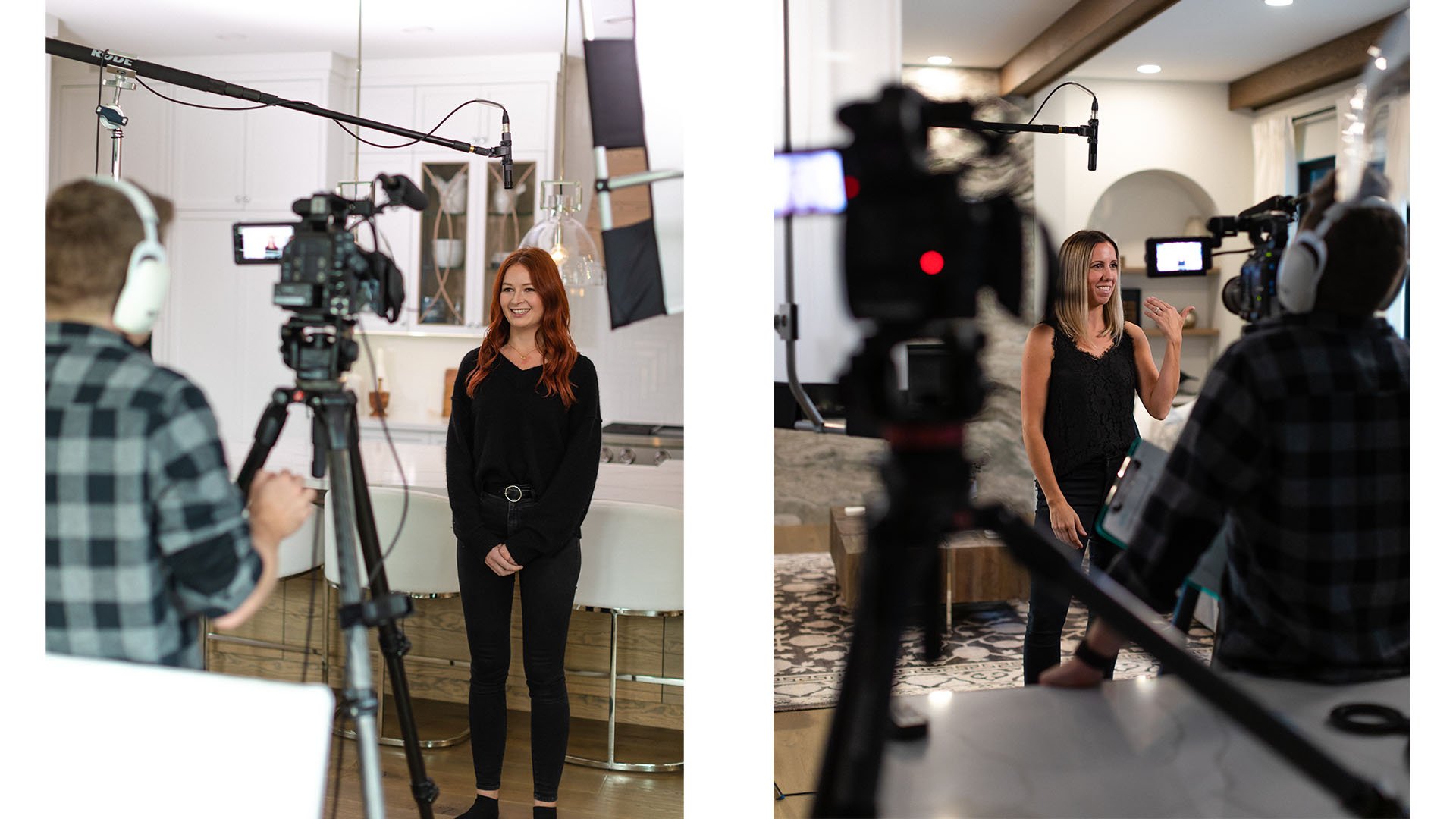 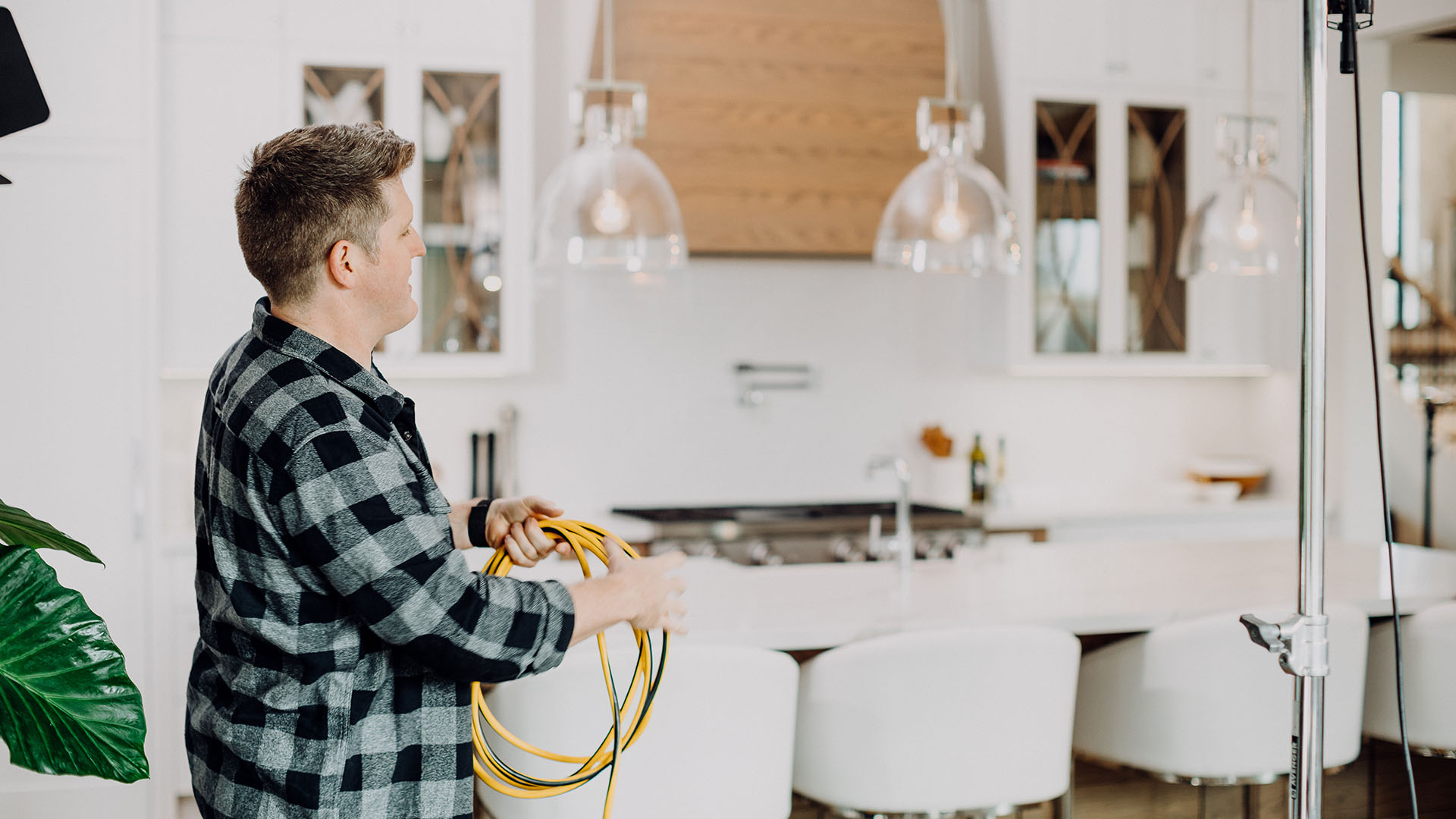