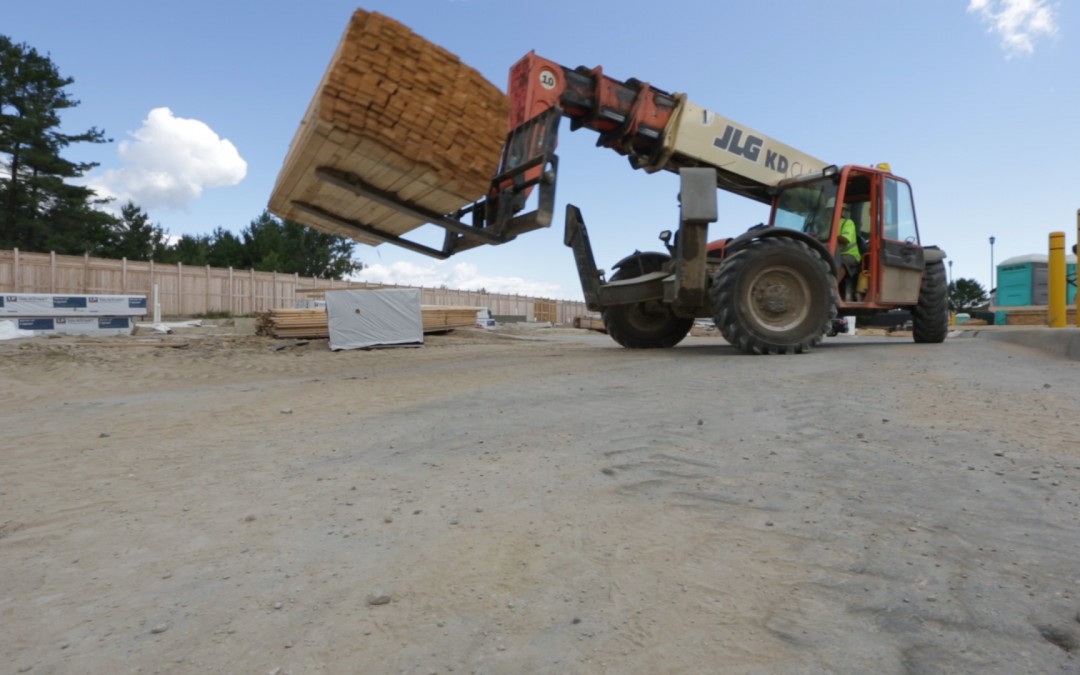 KD Clair from FlyPressFilms on Vimeo.

“In the past you have probably seen our work, you just didn’t know who did it”.

Dale Clair – owner of KD Clair a wood framing condominium, motel and apartment builder, said this as I interviewed him making this promotion video.

Just how many project Dale told me about was impressive to say the least and I love the timber frame building they did at Cypress Mountain for the 2012 Olympics.

As I am sure you can gather from the video, these guys know their stuff. They created this film to help communicate some of the advantages of their company to potential, builders, developers, architects, and general contractors throughout Canada. Watch the video and see for yourself, you will be as impressed as I was at this most reputable construction company.