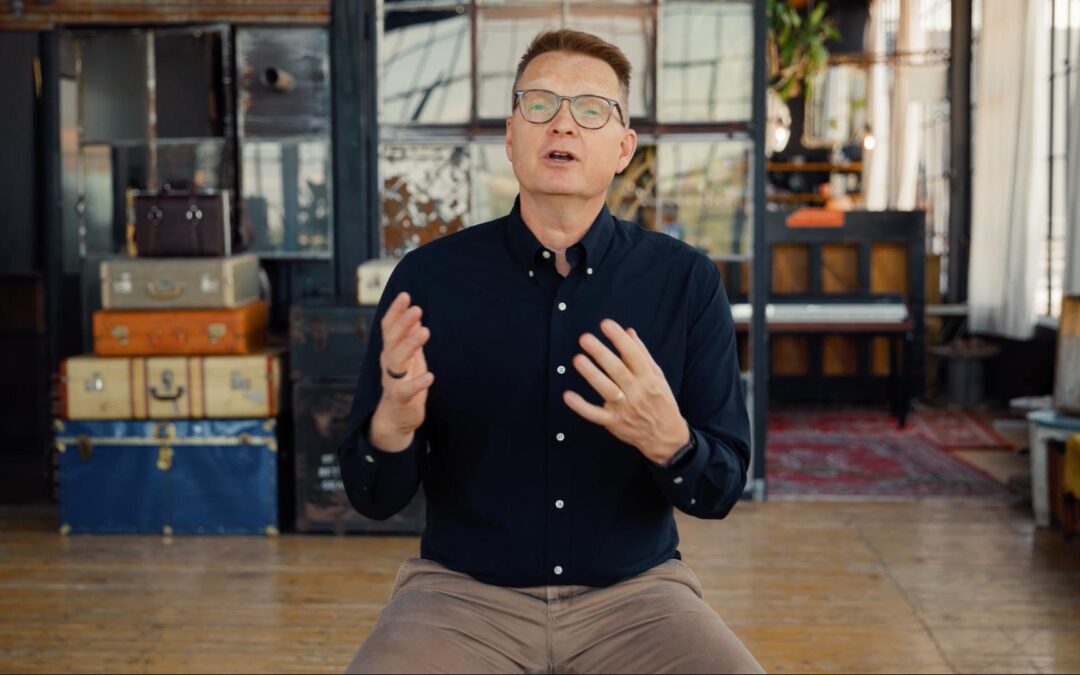 Carey Nieuwhof is a former lawyer and founding pastor of Connexus Church. He’s the author of several best-selling books and he speaks to leaders around the world about leadership, change, and personal growth.  Carey is also the creator of a very successful podcast that hosts business people and leaders, sharing insightful advice to many listeners. It’s been great to see how much Carey’s impact has grown over the years and because he is such a professional communicator, he is always a pleasure to work with.

THE AT YOUR BEST COURSE

Due to the pandemic, travelling for conferences and speaking events has been made difficult. Because of this, speakers and leaders have moved to creating video messages and online video courses to help teach their audience instead.

Carey reached out to FlyPress to create a video course for his new book called At Your Best. This course was designed to help leaders optimize their productivity and to learn more about focussing their productive hours on the skills they are most talented at and have the biggest impact. 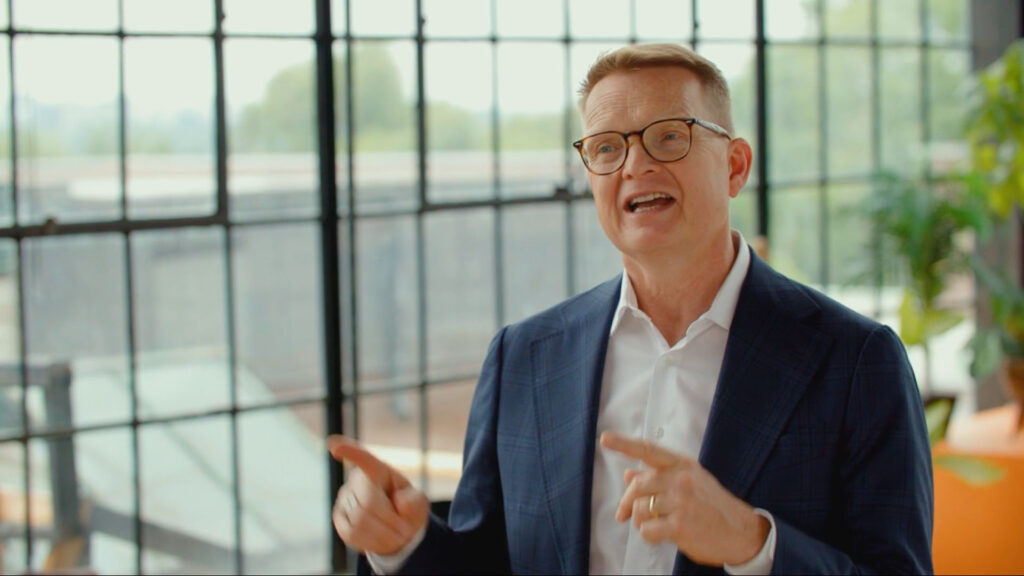 The process of filming the course lasted 3 days. We filmed the main course content with 2 camera angles to cut with. There were 4 different set-ups for different parts of the course material based on what the content was for.

1. Main Videos: For the main videos of the course, we set up an interview style environment with lighting, audio, teleprompter, and cameras. These videos included Carey speaking on camera and made up a large portion of the course material. We packaged these 14 main videos with an intro/outro as well as on-screen titles and animated graphics across the main points of the speaking.

2. Course Promo Material: We also captured video for promotion and marketing of the course. This involved having Carey advertising the benefits of the course. We filmed this in both horizontal and vertical formats so that we could create paid-ads for any platform.

Overall, Carey was such a pleasure to work with. He is such a pro and it’s always a treat to work with a communicator like this.