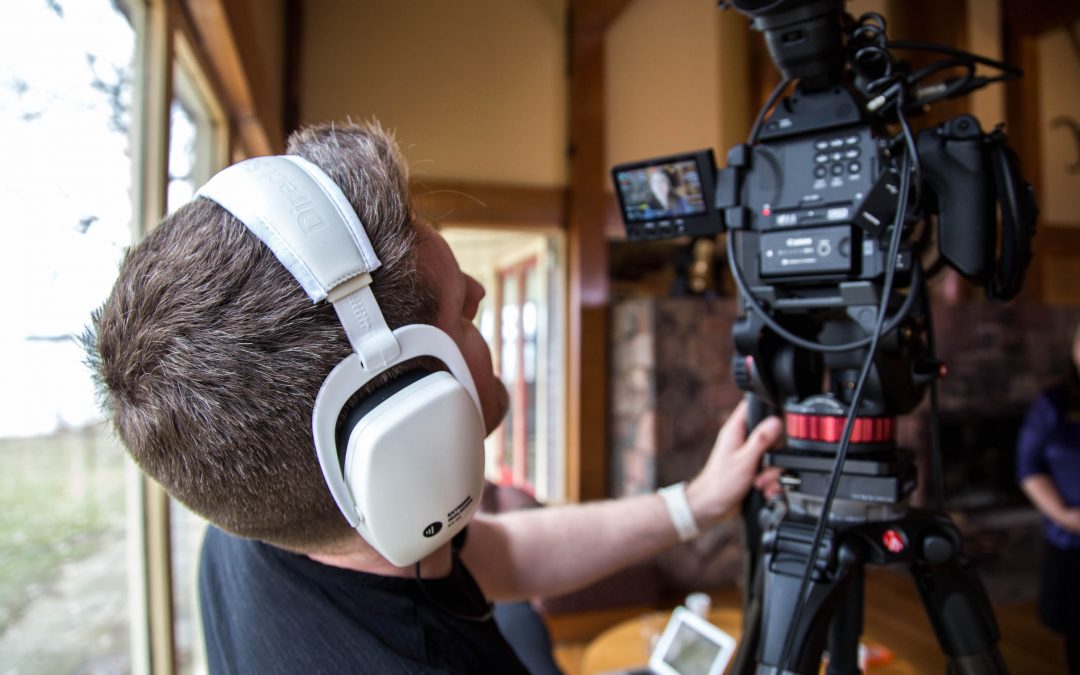 Cinematographers have many tools at their disposal to tell a story: dialogue, b-roll, colour-grading, lighting, foley… The list goes on.  And, as a result, the camera can sometimes be forgotten as an independent powerhouse of storytelling in and of itself. How the camera moves and how it chooses to portray its subject matter can have great effect on the overall feeling of a film. By having a deep understanding of the message we want to convey before we begin filming, we can intentionally use the cameras voice to amplify and compliment a story.

Cameras are powerful tools for conveying emotion and meaning. Shots can portray a person’s place in their world or their place in a specific moment. They can accentuate a word, a feeling, or a perspective. The camera directs our attention to what or who we should be looking at in a given scene. Sometimes the cameras voice is quiet to the point where we forget about it all together as it works its magic, and sometimes, the camera goes out of its way to make its presence known to us; it can be dramatic and unmistakable. 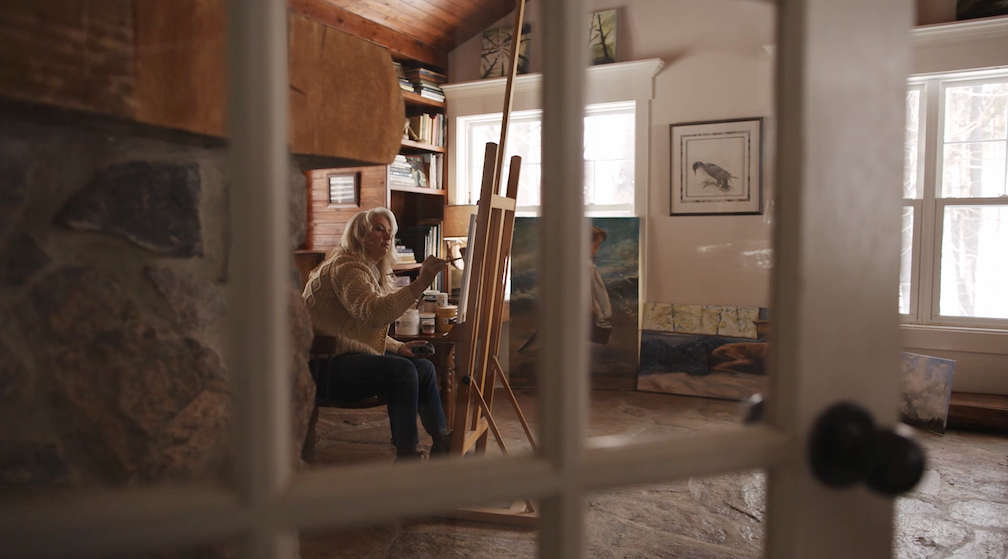 Let’s start with the loud camera voice. These are instances when the movements, angles or framing choices the camera makes are jarring, unconventional or obvious. Carefully employed, a dramatic cameras voice can catapult a story forward. It can be used to demonstrate that something significant is happening in the story, whether it be a powerful emotion, a plot twist, or an important theme that should be brought to our attention. Examples of these would be a sudden dolly zoom or an extreme close up that stand out amongst the surrounding images.

But the cameras voice doesn’t have to be loud for it to be effective. Most stories would not benefit from a video full of startling and unconventional shots- the last thing the camera should do is distract from the story being told. Most of the time, shots pass seamlessly in front of the viewer and may only suggest things gently, or even subconsciously. This is the quiet voice.

For instance, a high angle can be used to make a character appear small or to heighten a sense of vulnerability or loneliness as we look down on the subject matter. (As a side note, a subtle high angle can also be a flattering position from which to shoot an interview, or when taking a selfie, but as this technique doesn’t add to the progression of a story, we won’t say anything more about it here.)

In contrast, a low angle can be used to make a character look empowered or successful as the subject rises up on screen. The point of view through which the camera presents the scene to us is also significant. Is the camera acting as an onlooker, uninvolved in the drama, or it is it contributing to the story through the eyes of one of the characters? In these small, quiet ways the cameras voice is clear, guiding our eyes to where they should be for us to absorb the story and the meaning behind the action. 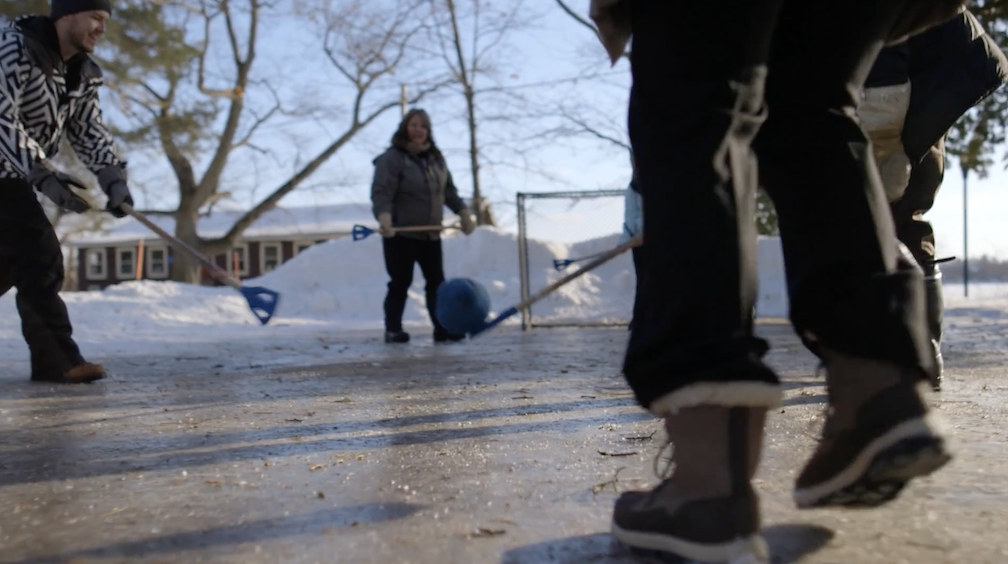 After all, the camera is our silent narrator. It’s the window through which we as an audience understand the purpose behind an image. Harnessing the cameras voice and using it effectively is the key that turns a jumble of random images into a masterwork of visual narrative.